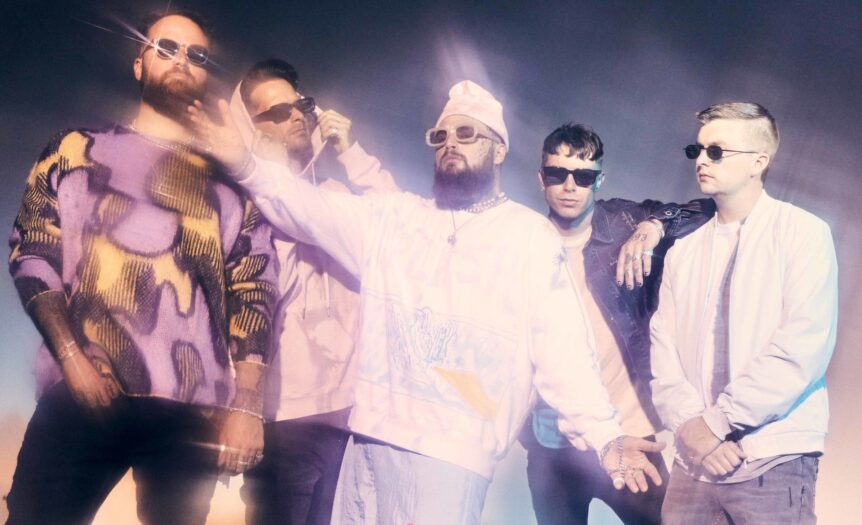 The one and only Highly Suspect is coming to Revolution Live on February 3rd! See the grimy and hardcore act that has attracted millions of fans. With opening support coming from Dead Poet Society, this is a show you don’t want to miss!

Highly suspect is currently made up of twin brothers Rich and Ryan Meyer on bass and drums respectively, Johnny Stevens on guitar and lead vocals, and Matt Kofos on guitar. They got their start in 2009 as a cover band playing songs by Sublime, Jimi Hendrix and Pink Floyd in local bars in the Cape Cod area. Their first studio album, Mister Asylum, was released on July 17, 2015, and contained the single “Lydia”, which peaked at number 4 on the US Mainstream Rock Songs chart and at number 24 on the US Alternative Songs chart. The album was also RIAA certified gold the same year.

Pretty soon, the band began touring with acts like Deftones, Chevelle, Halestorm, Catfish and the Bottlemen and Scott Weiland from Stone Temple Pilots. In 2016 and 2017, they became Grammy nominated for the aforementioned song “Lydia” and 2017’s “My Name is Human”. Mister Asylum was also nominated for Best Rock Album of the year. After all the success, the train just keeps on rolling. In 2022, they released The Midnight Demon Club which is brimming with exactly what made Highly Suspect so good. Grimy, buzzing guitars and searing, passionate vocals for an all around stellar performance.

Do not miss your chance to see Highly Suspect w/ Dead Poet Society, only on February 3rd at the Revolution live in Ft. Lauderdale. Be there! GET TICKETS HERE!

We’ve teamed up with Live Nation FL to give you a chance to WIN (2) TICKETS to HIGHLY SUSPECT at Revolution Live in Fort Lauderdale, FL on February 03, 2023! 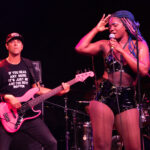 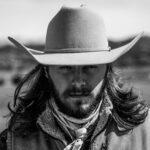 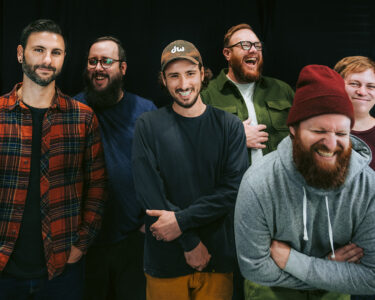 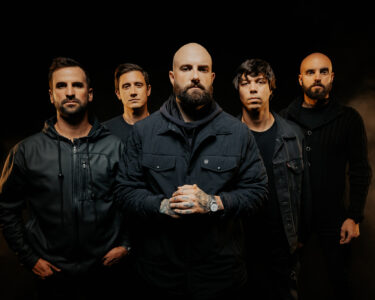 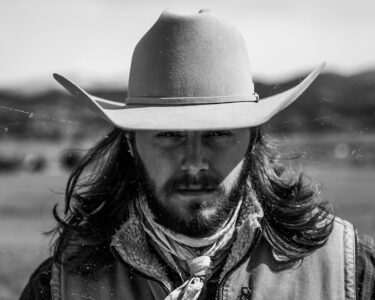 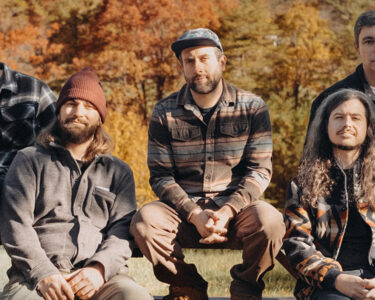