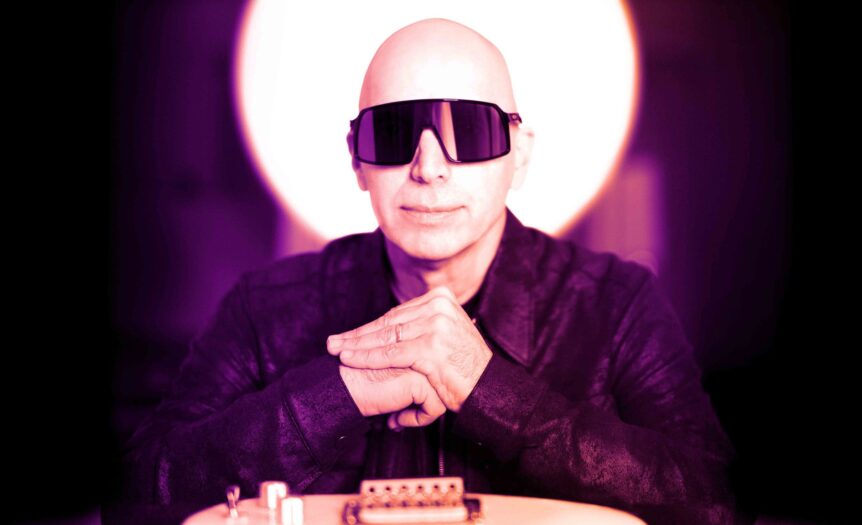 The best selling American guitarist of all time, Joe Satriani, is on tour and coming to Florida! Join him on the “Earth Tour” making a stop at the Parker Playhouse in beautiful Fort Lauderdale on Friday, November 11th. Do not miss your chance to see one of the most celebrated and innovative guitarists live on stage!

Joe Satriani began as a simple guitar instructor, with some of his pupils becoming some of the biggest rock stars from every genre. Steve Vai, Kirk Hammett, and Alex Skolnick are a few of the greats that learned from this master. And a master he truly is. Satiriani has toured with and played alongside Mick Jagger, Deep Purple, Alice Cooper, and even played guitar on the song “Break Like the Wind” from the 1992 Spinal Tap album of the same name. As all rock fans know, you haven’t made it until you’ve played with Spinal Tap.

It’s obvious Satriani is one of the most accomplished musical artists of all time. In 1992, Satriani released The Extremist, his most commercially successful album to date. The album was certified Gold in the US and peaked at No. 22 on the Billboard 200. He has over 10 MILLION in album sales and has been nominated for a Grammy almost every year from 1986-2008 and STILL has not been given one.

That doesn’t bother Old Joey though, as he has just released his 19th studio album, The Elephants of Mars. The sound of this album is a slight departure for Satriani, being quoted as saying, “I want to show people that the instrumental guitar album can contain far more complexity of creative elements than I think people are using right now.” Leave it to Satriani to show the world how an instrumental album should really sound. The album is a thrill ride from one end to the other. There are some noticeably darker and heavier songs on the album such as the title track “The Elephants of Mars” and “Through a Mother’s Day Darkly” that demand your attention from their bombastic nature. Other songs like “Blue Foot Groovy” are great and jaunty examples of electric guitar mastercraft.

Act fast, because there is no way Joe Satriani is going out on tour without the venue selling out. Don’t forget; Parker Playhouse in Ft. Lauderdale on Friday, November 11th. Be there! GET TICKETS HERE!

We’ve teamed up with AEG Presents SE to give you a chance to WIN (2) TICKETS to JOE SATRIANI at the Parker Playhouse (Broward Center) in Fort Lauderdale, FL on November 11, 2022! 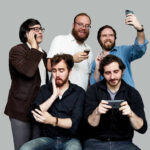 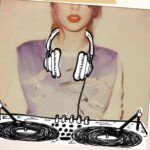 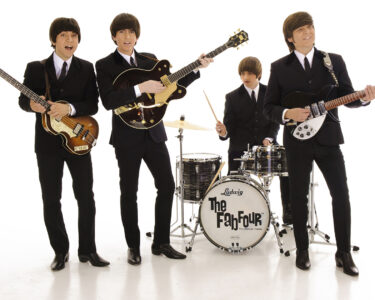 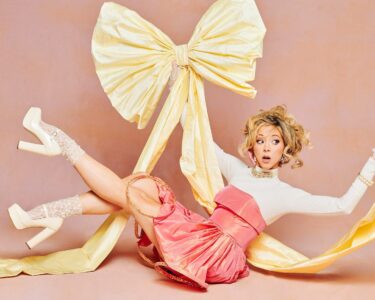 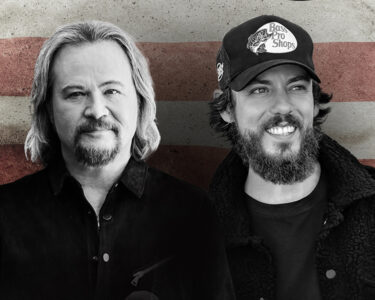 You know “It’s A Great Day to Be Alive” when the sun’s still shinin’ and country music legend, Travis Tritt is bringing his... 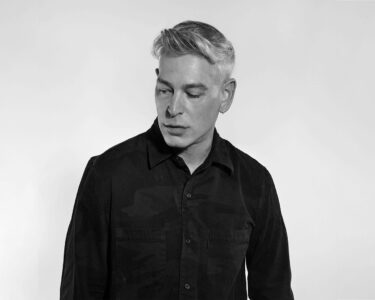 Matisyahu and his band are making their way down to Florida for a big loop! Their stop in South Florida is at the beautiful Miami Beach...